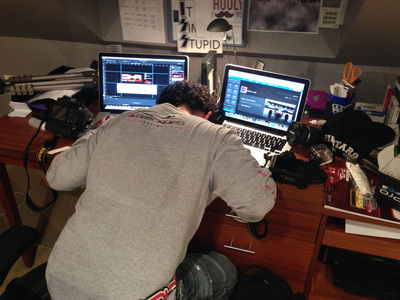 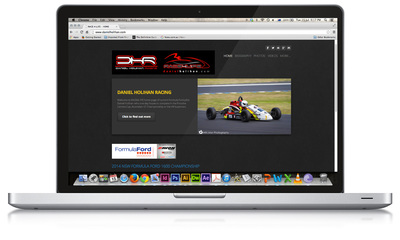 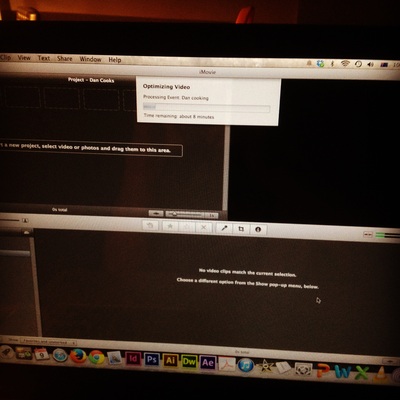 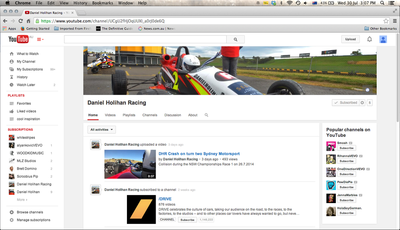 As clients go this is an exciting challenge that has not been explored by many media companies from those outside motorsports.   Being in the day and age of where social media is king, the client needed to tie in his pre-established Facebook fan page.   The client also had several logos that needed to be edited to link all his new social media applications.   The client also wanted to post footage and have behind the scenes photography.   On top of all this the client insisted he have a webpage created that could be easily edited that tied in his social media post instead of posting the same information on multiple sites.

Hound took up the challenge and has been there from the beginning editing behind the scenes photos and videos.   With unrestricted access to the client, many films like the one above are in the works.   HOUND was also able to capitalise on the Facebook fan page reaching over 1000 likes in six months without paying for a single one.   HOUND will continue working behind the scenes to increase the social media presence of this up and coming racing driver.